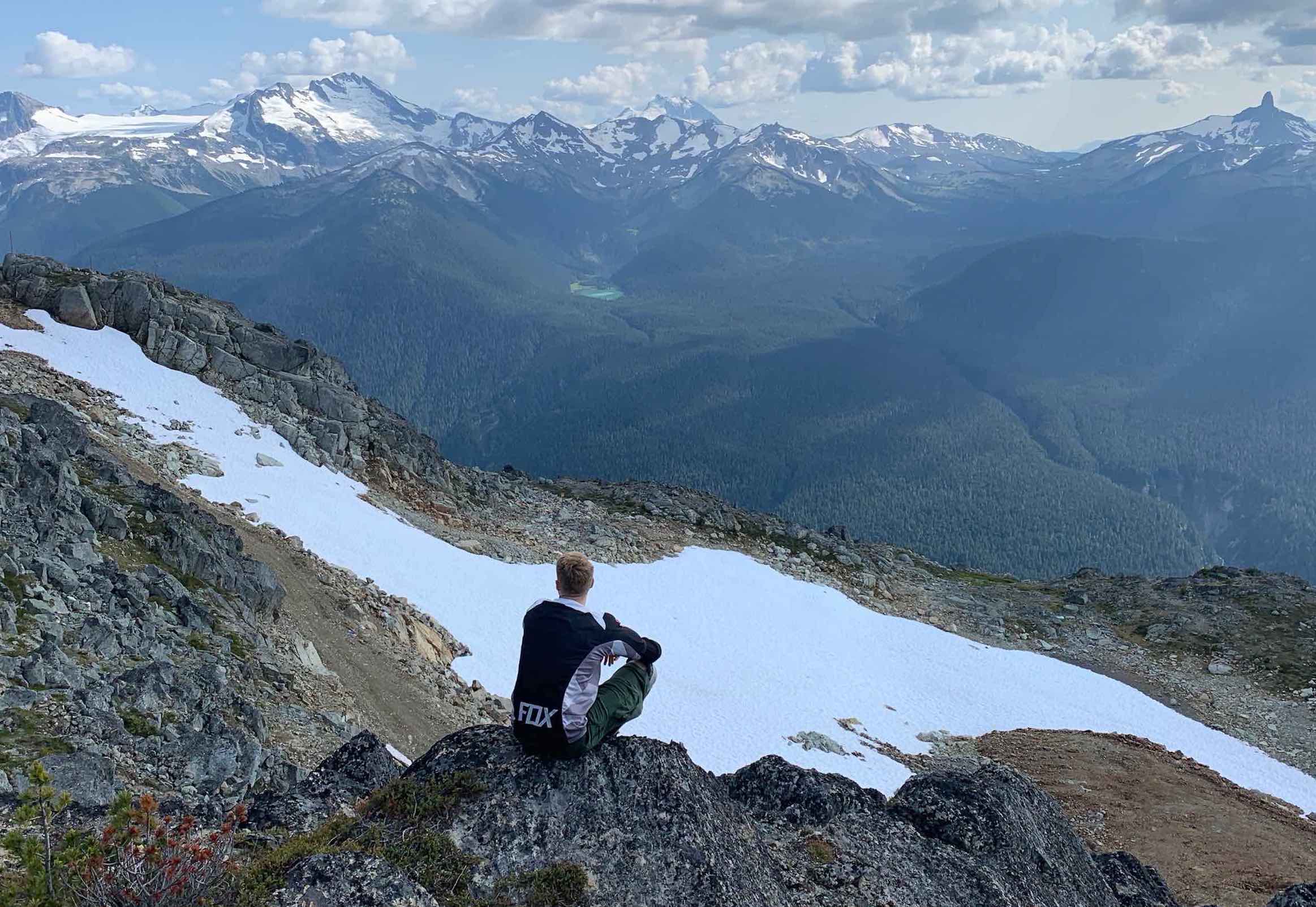 My life, like yours, is way more complicated than what can be summed up on a single page. So, instead of attempting to communicate everything, let me give you a glimpse into some highlights to get the conversation started.

At a high level: I identify with the high-performance lifestyle meaning I exercise daily, practice stoicism, and challenge myself to grow in ways that are often uncomfortable. As often as I can, I chase adrenaline and adventure through snowboarding, mountain biking, sailing, kiteboarding, and travel.

While I grew up all over the country, I'd say I'm a local in a town north of Seattle called Bellingham.

As a kid, I obsessed over startups, computers, and space exploration. When I was 14, I sent myself to Riverside Military Academy where I quickly rose through the ranks, became a student leader, and instilled in myself lifelong values of discipline and hard work. I still make my bed every day.

I attended California Polytechnic State University where I studied a mix of computer science, business, and psychology. While there, I discovered my love of events, experience facilitation, and startups. I revived Startup Weekend on campus, organized industry tours to companies like Slack, Snapchat, and Mixmax, and founded TEDxCalPoly which became the largest student run event on campus.

In addition to the events and coursework, I spent 3 years building a rental marketplace called PolyRents which automated tenant placement for property management companies. I wasn't able to get us to product-market fit, so I handed off the business to my co-founder and headed to Silicon Valley to get experience at a high growth startup.

Despite having 3 months until I formally graduated, I secured a job at Superhuman. To make it work, I commuted between San Francisco and San Luis Obispo twice a week — funding the entire experience by renting my university-owned apartment on Airbnb. At the end of 2018, I was recruited to co-found a startup with a friend, so I left Superhuman and quickly completed a 6-year long journey to hike the Haiku Stairs.

Unfortunately, some personal complications cut this experience short and forced a move to the Pacific Northwest. From there, I started consulting, re-investing in my systems, and traveling.

I'm now on a mission to promote definite optimism through Build The Future which is starting as a podcast and will (eventually post-COVID) evolve into dinners, events, conferences, and a new World's Fair.

If you're working to build the future (or would like to) I'd love to hear from you.